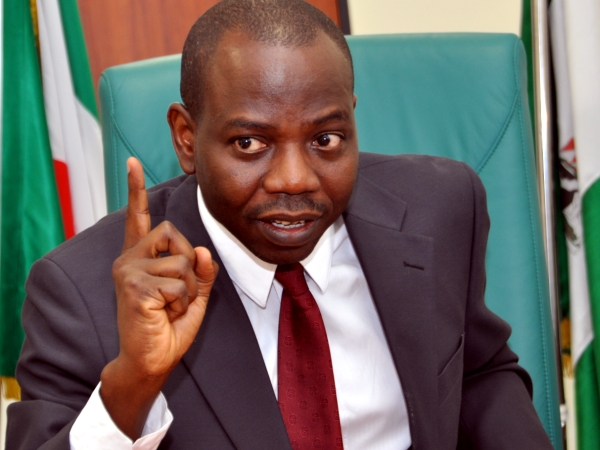 Speaker of the Kwara State House of Assembly, Dr. Ali Ahmad, has said that there is legitimate padding of the budget, which is part of legislative functions.

Ahmad, a former member of the House of Representatives, was weighing in on the unfolding budget padding controversy in the lower legislative chamber.

According to him, when a budget is presented by the president to the National Assembly, it is the duty of the legislature to look into the proposal, make necessary additions or subtractions of both the items and the amounts budgeted for.

The former Reps member, who made the clarification in an interview with journalists in Ilorin, the Kwara State capital on Tuesday, however, explained that the changes must be known to the relevant committees and the whole House.

The Kwara Assembly Speaker said “legitimate padding”, which involves the House analysing the budget items and the amounts to knowing their relevance and feasibility, is a normal legislative function.