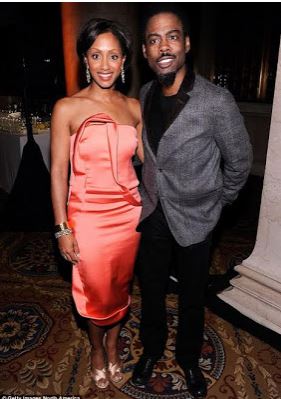 Comedian/actor Chris Rock and his wife Malaak Compton-Rock, with whom he was with for 18 years before separating in 2014, have finally completed their divorce proceedings after they both appeared in a New Jersey courtroom yesterday Monday August 22nd.

Chris and Malaak also appear to have been raising eight-year-old Ntombi, who first came to live with them from South Africa when she was six months old, according to TMZ. Malaak listed Ntombi-futhi Samantha as a dependent along with the Rocks’ two biological daughters in court papers.