Poor preparation and funding have hampered Nigeria’s performance at the ongoing Rio 2016 Olympics. Just like the London Olympics four years ago, Nigerian athletes have failed to win a medal as of the time of writing this report.

To be sure, the fault hardly lies with the athletes. With most of the athletes needing crowd funding to even get to the Olympics despite a large sum earmarked for preparations by the government, it’s hard to blame the athletes.

Segun Toriola, the tennis player who has been inducted into the club of 7 after participating in his seventh Olympic games needed the magnanimity of Nigerians to buy his flight tickets to the Olympics.

A Japanese surgeon, Katsuya Takasu, who is a fan of the Nigerian Dream team donated the sum of $390,00 to the players and the gift has quickly become a source of controversy. 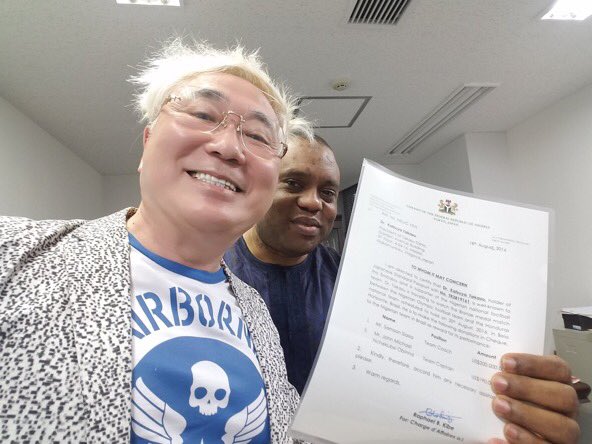 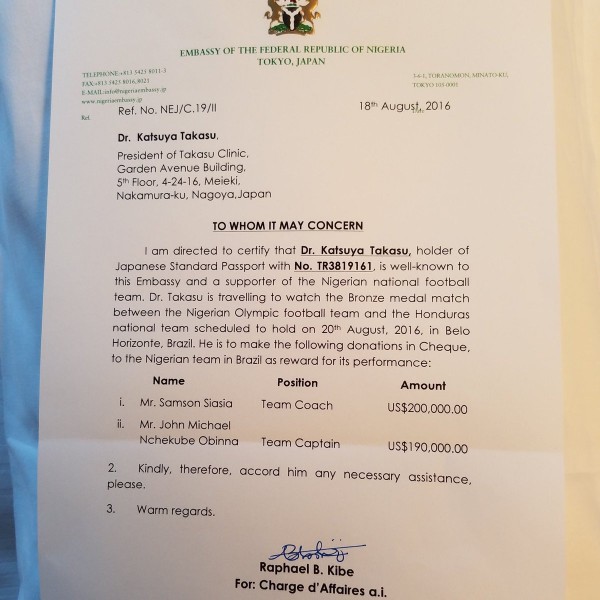 The NFF has not collected any money from Japanese plastic surgeon, Dr. Katsuya Takasu, as against the misinformation by Mr. Idah.

NFF President Amaju Pinnick: “Nobody has collected any money. We have duly informed the Minister and integrity checks are on presently.”

“To say NFF has ‘hijacked’ the money is outright mischief. The checks must be concluded and we are given go-ahead to collect by Govt.”

Pinnick: “Nigeria is a sovereign nation and such a donation must go through a process. If we get go-ahead, it will go directly to the team”