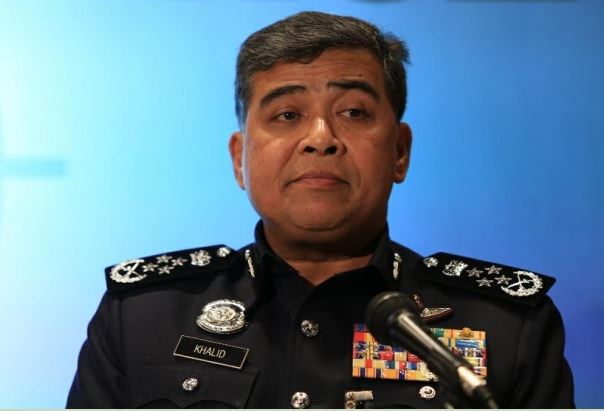 Police have arrested eight Nigerian nationals and a local in Cyberjaya near here on suspicion of being involved in African Scam activities resulting in losses amounting to more than RM7.2 million.

The matter was confirmed by Inspector-General of Police (IGP) Tan Sri Khalid Abu Bakar in a Twitter posting today which mentioned the crimes involved two groups.

Meanwhile, in another case, police also held 23 individuals including a chemist from India, suspected of being involved in drug processing in Johor Baru, Johor.

Khalid said the raid on a ketamine processing laboratory was carried out by the Bukit Aman Special Tactical Intelligence Narcotics Group (STING).
He said STING seized 269 kg of ketamine in the raid.