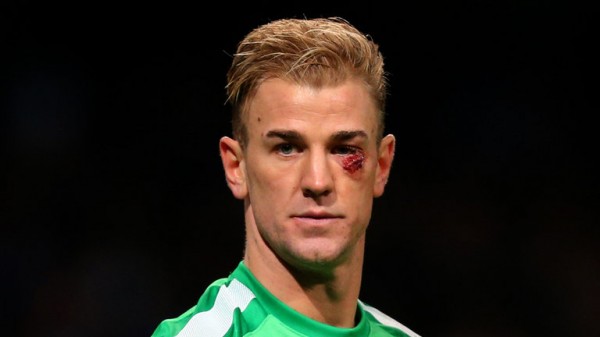 New manager Pep Guardiola is not scared of making changes and the latest casualty seems to be England’s no.1 goalkeeper, Joe Hart.

Hart was dropped for the league opener on Saturday in favor of Caballero and the decision set tongues wagging. Pep Guardiola is known to favor keepers who possess good footwork and 29-year-old Hart is not the greatest distributor of the ball you’ll find. Pep downplayed reports of any fallout as he said before the match; “I have a lot of respect for Joe, a lot of respect for his career. I know how good a goalkeeper he is, but today I decided for Willy. That is all.”

New reports suggest that Manchester City are close to a deal for 33-year-old Barcelona goalkeeper, Claudio Bravo. Bravo has a release clause of €42m but sources say Barca could be tempted to accept a fee in the region of €20m.