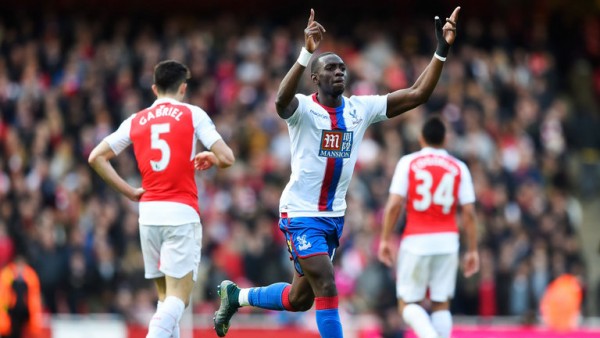 Everton have opened their chequebook to sign Yannick Bolasie from Crystal Palace. The 27-year old forward has signed a five-year contract with the Toffees in a deal worth £25m and he is Everton’s sixth signing of the season.