Oscar winning actress Lupita Nyong’o is in a relationship! 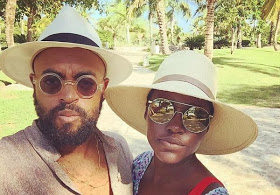 According to Us Weekly, the Oscar-winning actress has been dating a handsome Nigerian, Mobolaji Dawodu, for six months now. 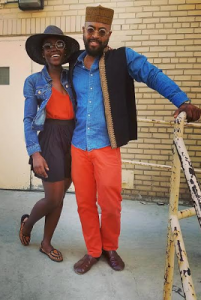 A friend of Dawodu revealed in the new issue of Us Weekly that Nyong’o and Dawodu were introduced through mutual friends in the fashion industry.

The pal noted that Dawodu has “discreetly” told people that he and the “Star Wars: Episode VIII” actress are dating since he started posting pictures of themselves together on Instagram. 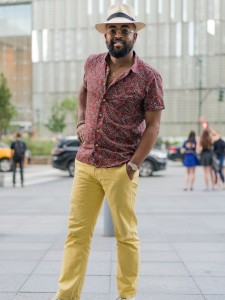 Below are 5 things we know about the handsome fashion editor. 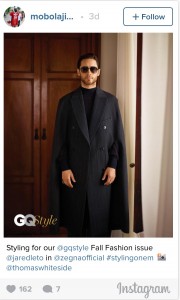 2. He previously worked for Fader magazine.

Before joining GQ’s editorial team, Dawodu worked as Fader’s style editor for 11 years. “We did a lot of traveling abroad,” he told GQ.com. “I probably went to 25-30 countries with them, just me and a photographer. We used to take a bunch of clothes and cast people all around the world.”

According to Us Weekly, he also worked as an editor at Details and Style.com. 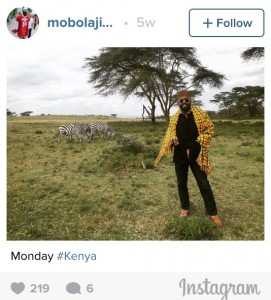 “I go through moments with hats,” he shared with GQ.com. “I used to have dreads, and I cut my dreads so I could wear hats. I don’t even go to the corner store without a hat. If I don’t have my hat on, I feel like I’m going through something. I have a lot of hats, that’s all I’ll say.”

“I’ve been to so many beautiful places in the world,” he revealed to GQ.com. “Fifty, 60 countries, and there is no favorite because the world is beautiful. Diverse and beautiful.” 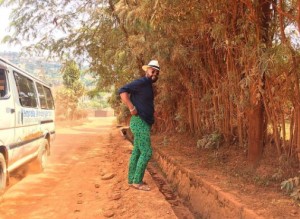 As Us Weekly noted, Dawodu has a daughter from a previous relationship. He often shares photos of her on Instagram. 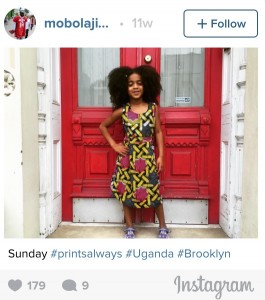