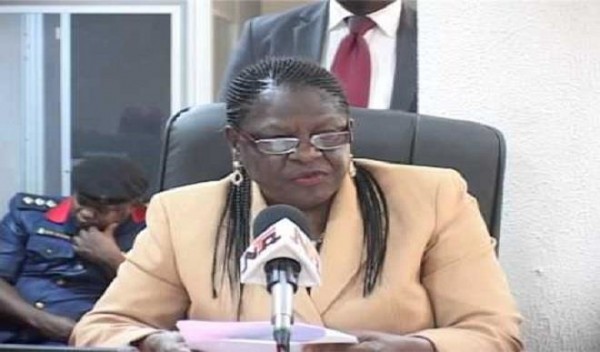 An on-going staff audit has revealed some irregular or under the table appointments, which have been declared null and void, the Chairperson, Federal Civil Service Commission (FCSC), Deaconess Joan Ayo, has said.

Mrs. Ayo said the staff audit was aimed at identifying and weeding out irregular and unapproved appointees from the Integrated Personnel Payroll Information System (IPPIS).

A statement by the FCSC spokesman, Dr. Joel Oruche, quoted the chairperson as saying that the action became necessary because the appointments are not backed by any vacancy from the Office of the Head of the Civil Service of the Federation.

She added that such appointments, which were not budgeted for, “are in gross violation of the Federal Character principle”.

Mrs. Ayo declared vacancies from the HCSF would soon be advertised and assured that all Nigerians who are qualified would be given the opportunity to compete for the available jobs while selection would be strictly based on merit within the context of the principle of federal character.

The chairwoman also assured that the FCSC would continue to ensure that promotion is strictly based on merit, stressing that the guidelines for appointment, promotion and discipline is being reviewed to meet the increasing demand of present reality.