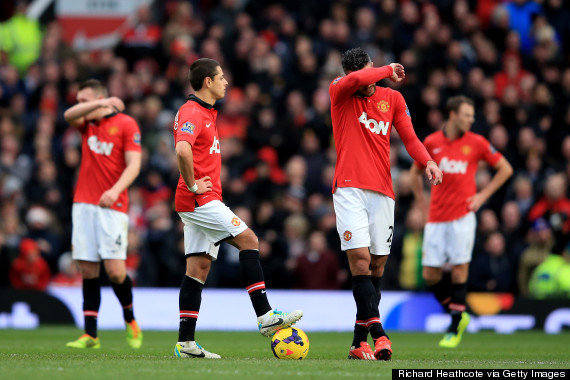 Well deserved is how best to describe it!

Goals from Jesse Lingard and Zlatan Ibrahimovic guided Jose Mourinho’s side to the trophy.

Here are Five Things We Learned from a thrilling encounter at Wembley.

1) Jose Mourinho Is The Special One-

If you ever wondered why Mourinho self-proclaimed himself the “Special One”, it’s his ability to read games inside out.

A tactical master-class antics from the Portuguese, saw his team contain Leicester City’s threats to the barest minimum.

It’s no wonder the Foxes only goal of the match came from a back pass error from Marouane Fellaini.

Mourinho begins his Manchester United career with a trophy in his first game.

The player’s decision to turn down Manchester City for a chance to work with Jose Mourinho looks to be a positive decision for both player and club.

Overly rugged at times, yet immaculate in possession, the Ivory Coast international kept the likes of Jamie Vardy and Shinji Okazaki on their toes throughout the feisty contest.

3) The Champions Still The Same Team From Last Season-

The loss shouldn’t have much of a psychological barrier for the Foxes as they still showed glimpses of why they are the reigning champions.

The scripts are always made in favor of the 6ft5 Sweden International.

In his debut game in a competitive match for Manchester United, the giant powered in a header in the 83rd minute to send the United faithful in Wembley into raptures.

It was eventually the winning goal and a feat we have grown accustomed to from the former Paris Saint-Germain star.

Though he spurned a big opportunity to equalize for Leicester after his effort went agonizingly over the bar, the player showed signs of why his manager Claudio Ranieri splashed the cash for his acquisition, with burgeoning runs.

For a team with a trademark of counter-attacking strength, Ahmed Musa is the icing on the cake for Leicester City.