Law enforcement agencies in South Africa are currently on the trail of some unidentified young men who broke into a Christ Embassy Church branch in South Africa.

Footage from surveillance cameras installed in the premises shows the burglars entering the building at the early hours of the morning during which they made away with some valuable equipments.

We gathered that, an online awarness has been launched on social media with the video footage of their crime uploaded on Youtube and other content sites to help authorities in its investigations. 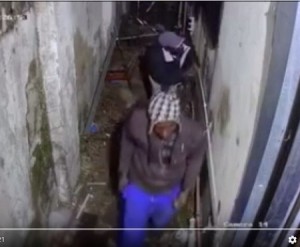 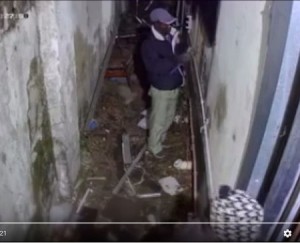 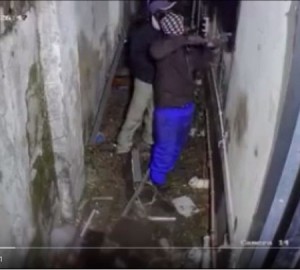 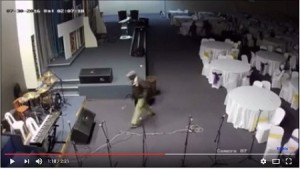 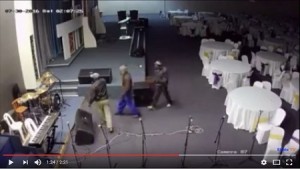 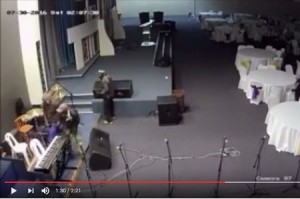 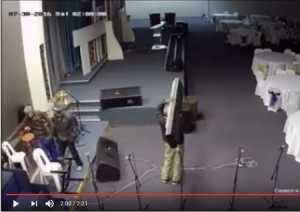 “4 thieves broke in at 1:30 am and left with valuable equipment (Sound,musical instruments, PCs) and valuable other Items”

Watch the video clip below: