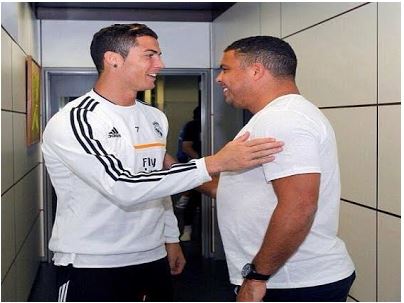 Ronaldo included a couple of his iconic Brazil team-mates with full-backs Cafu and Roberto Carlos getting the nod. There are just two players who Ronaldo never got the chance to play against who made his line-up – and it is no surprise that they are Diego Maradona and Pele. See the list below. 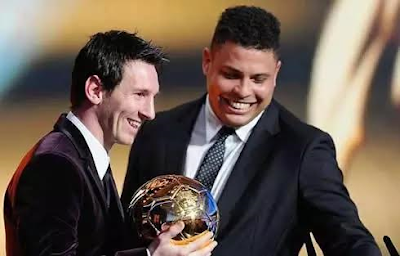