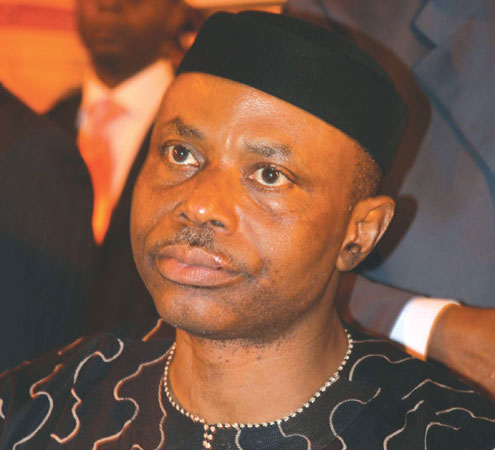 The Ondo State Commissioner for Community Development and Cooperative Services Mrs Yetunde Adeyanju has on Monday resigned her appointment as she announced her defection to the All Progressives Congress (APC).

The ex-commissioner in a press statement after defection said: a huge burden had been lifted off her shoulders following her resignation from the Peoples Democratic Party (PDP) government.

“The relief came from a refreshing freedom a political family where impunity reigns, freedom from subversion of democratic principles and indeed, freedom from deification of sycophancy,” she said.

“Wherever I served, I discharged my duties with utmost dedication and unassailable integrity; notwithstanding the culture of greed, avarice and absolute disregard for the masses.”

“Having exited the conundrum of capricious politics, I have, therefore, decided to align myself with true progressives in the APC. While I salute the patriots in the APC, I also want to hail President Muhammadu Buhari’s anti-corruption crusade.

In a related development, Giwa Rasheed, a special assistant to Governor Olusegun Mimiko, also announced his resignation and defected to APC.