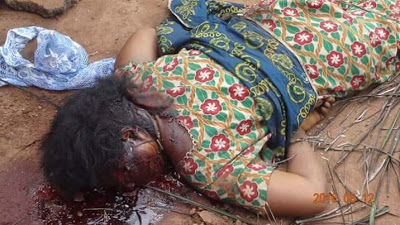 No fewer than six persons were reportedly killed while several others injured in a clash between the indigenes of Akowa in Ideato North Local Government Area of Imo state and Hausa people living in the community. 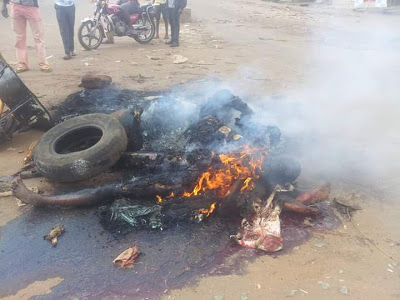 According to reports, the incident occurred on Friday evening, when an Hausa man killed two locals before taking his own life. This lead to reprisal attacks from the indigenes leading to the death of four others and loss of properties. 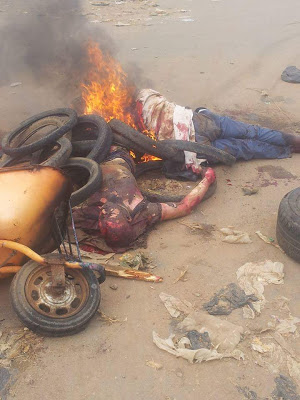 Confirming the incident, the State Police Public Relations Officer, PPRO, Mr Andrew Enwerem, said that three persons were killed in the attack, while several others were injured and receiving treatments at various hospitals. 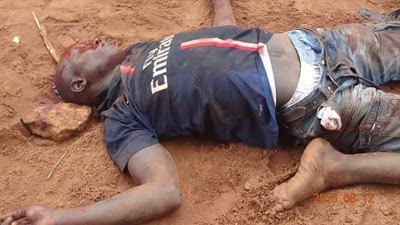 He added that officials have been deployed to the affected area to return normalcy and bring calm to the community. 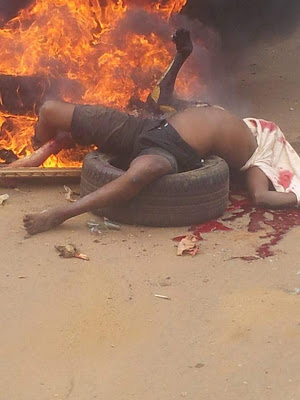 However, the police spokesperson said investigations have begun to know the cause of the violence and subsequent arrests would soon be made