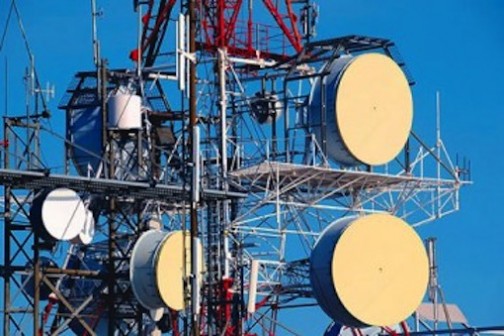 Telecommunications operators said that due to the containment of insurgency by military forces, they have started restoring base transceiver stations (BTS) that were destroyed by Boko Haram terrorists in the northeastern states of Nigeria.

The national chairman, Association of Licenced Telecommunications Operators of Nigeria (ALTON), Mr Gbenga Adebayo, said telecom services were being restored by its members following the provision of security as well as a return of normalcy in affected areas.

He said, “The good thing is that we have comfort from the assurances of security agencies that more attention will be paid to the security of our infrastructure there. As we are gaining access, our members are going back to install services in those areas and I am also glad to say that there has not been any case of damage in areas that have been restored.

“So, we are hopeful that as services are being restored there will also be the stability of services in those areas.”

Adebayo noted that the attacks on the ALTON members’ telecom infrastructure affected the rollout of telecom services nationwide which may impede the target of the National Broadband Policy.

He, however, assured that the industry and the country is making very good progress as far as ICT is concerned today, stating that the most functional public infrastructure that Nigeria has is telecommunications which is affecting positively the lives of everyone and every business in the country.

“When I look at the trend that we started from 2000 till now, I think the industry has done very well in spite of the social challenges that we have as a country. We are also aware that the telecom industry is operating within the same eco-system as other sectors of the economy, but in spite of that, we are making good progress. It also goes to show that there is more to do and that these are times of innovation in the morning and absoluteness at bedtime.

“Technology continues to move at a very high-speed and one is also glad to note that operators are deploying of best-of-breed and world-class standards. So to move with the trend has not been a problem and will not be. We are in tune with modern trends as a country and as an industry,” Adebayo said.