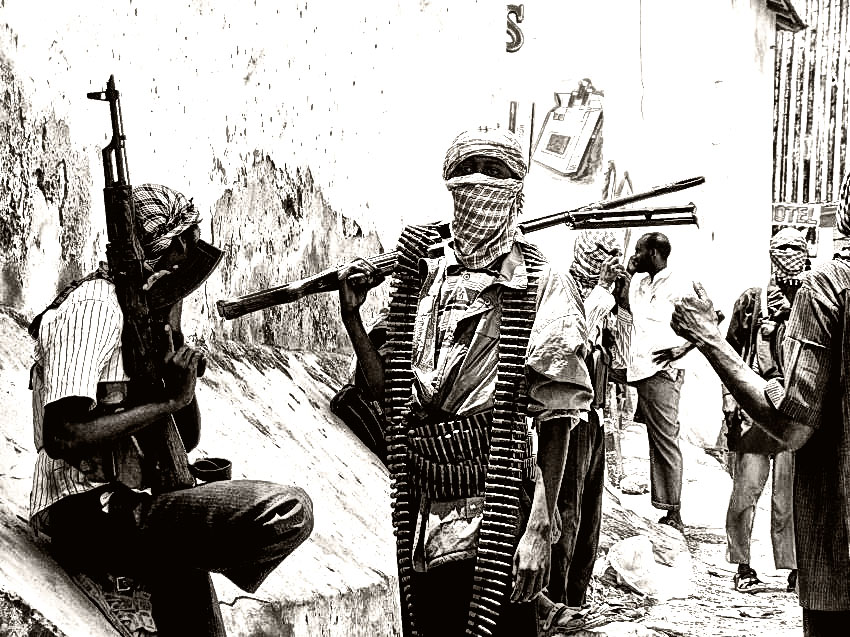 About 11 people were sent to their early graves while others sustained various degrees of injury on Tuesday, when hoodlums attacked three villages in Godogodo town in Jema’a Local Government Area of Kaduna State.

The attacks which took place in Gada Biyu, Akwa’a and Angwan Anjoo villages was said to have lasted for several hours before the arrival of security operatives.

Confirming the horrific incident, State Police Public Relations Officer, Aliyu Usman, explained that the situation is now under control as personnel have been deployed to the affected areas.

He said that investigation have commenced to catch the suspects and vowed that the perpetrators would face the wrath of the law.

He however, urged on residents to help the police curb crime by reporting suspicious movements to security agents.