There was confusion in Enugu community over the weekend after a 26-year-old herbalist, Ekene Oluka, allegedly killed a 13-year-old, Obumuneme Oluka, while testing his anti-bullet charm on the deceased.
The incident occurred at Amagu-Uwani, Mgboko, Aku of Igbo-Etiti Local Government Area, Enugu State.

Punch reports that the herbalist, whose whereabouts remain unknown at the moment, had, at different occasions, successfully tested his charms, which was said to protect against bullets and cutlass, on the young man. 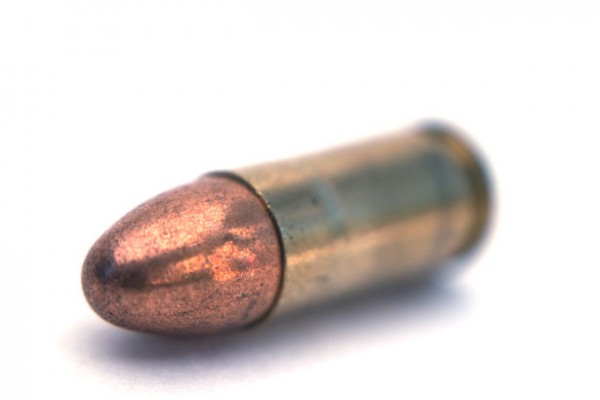 The report that the herbalist, after covering Obumuneme’s body with his concoction, hit him with a bottle, which went through his vital organs, leaving him unconscious.

Confirming the incident, Police Public Relations Officer in the state, Ebere Amaraizu, in a statement said the command had activated a manhunt for the fleeing herbalist.

Amaraizu said: “The herbalist, Ekene Oluka, from the same kindred with the deceased, had allegedly tested his charms for protection against guns on the deceased. It was further gathered that the suspect had earlier tested that of cutlass on the deceased, which allegedly worked out for him.

“However, this time it did not work, which caused severe injury on the head of the deceased, leaving him unconscious.
“He was confirmed dead as he was being rushed to the hospital. The body was deposited at the hospital mortuary of Attah Memorial Hospital, Aku.

“Meanwhile, the suspect and his parents have deserted their homes to unknown destinations, while a manhunt for the fleeing suspect has been intensified.”