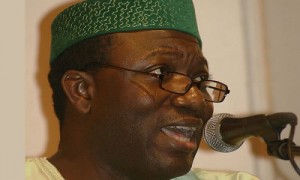 Ministry of Solid Minerals Development authorities confirmed the discovery of world class nickel in Kaduna State by an Australian mining syndicate on Monday.

“The discovery is unusual because the nickel is found in small balls up to 3mm in diameter of a high purity in shallow soils in what could be the surface expression of a much bigger hard-rock nickel field.

“The nickel balls rumoured to grade better than 90 percent nickel and thought to be the world first given their widespread distribution, offer the potential for early cash flow from a simple and low-cost screening operation to fund a full assessment of the find that has exploration circles buzzing,” The Australian reported.