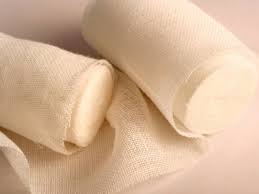 Doctors of Tu Du Obstetrics Hospital, one of Vietnam’s largest obstetric clinics, performed a laparoscopic operation on the 4th of August to remove a 5cm by 10cm compress from the belly of a female patient.

The 34-year-old woman had undergone a Cesarean surgery at the hospital.

Two months after the surgery, she suffered from abdominal pain.

Doctors then found the foreign body inside her belly, which was identified to be a compress that had been left from the Cesarean operation.

Tu Du Hospital’s director has now tendered apologised to the patient and her family for the error.