Home Lifestyle I’m Madly In Love With My Son, Nothing Can Tear Us Apart...
Facebook
Twitter
WhatsApp

A 36-year-old New Mexico woman, Monica Mares, has declared her undying love for her son, Caleb Peterson, stressing that nothing can tear them apart.
Mares, who has eight other children, had given up her son for adoption right after he was born 19 years ago, but on reuniting with each other recently, they were said to have fallen in love, Daily Mail is reporting.

In an interview, Mares said she was willing to give up her other children to fight for her love with Peterson; whom she had when she was only 16. 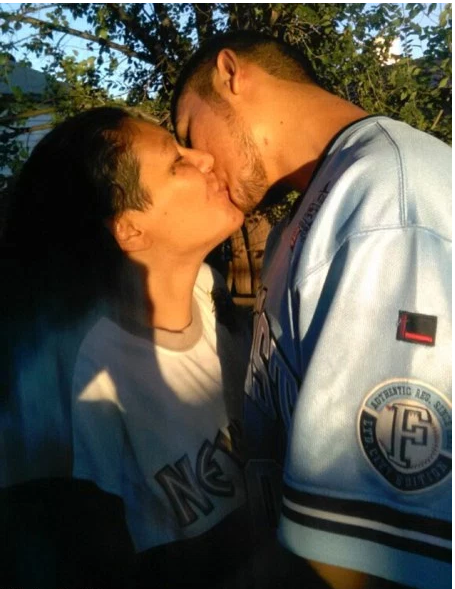 She said, “It was almost love at first sight for us when we met for the first time last Christmas, since I gave him up for adoption.

“We have vowed to fight for our right to have a sexual relationship and we appeal to the public to help donate to their legal fund and support us.

“We successfully kept our relationship a secret when we lived happily together in a mobile home with my two youngest children.

“But the police found out about the affair.” 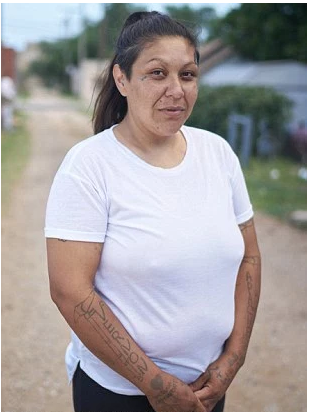 Upon police’s discovery, the lovers were subsequently charged with incest, a fourth-degree felony in New Mexico and the mother and son whose forbidden love affair could land them lengthy jail terms, are facing trial scheduled for September.

The couple, amid opposition from friends, neighbors and even family who sometimes throw things at them and threaten their lives, have refused to give up their love.

Currently, Mares is not allowed to see any of her children or have any contact at all with Peterson. Yet she maintains that it has all been worth it.

On his part, Peterson said he doesn’t really see her as his mother.

He said he started falling in love with her about a week after they met.

“I have never had anyone cook me meals or make me feel special. I made the first move on her after I started developing romantic feelings towards her,” Peterson said, adding that even if the judge offered to spare me jail term due to my age, on the condition that I stop all contact with my mother, I would refuse.

He added that he believes she is the love of his life and he would wait for her for as long as it’s necessary. 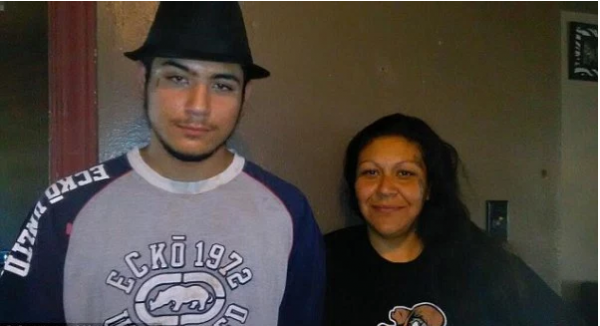