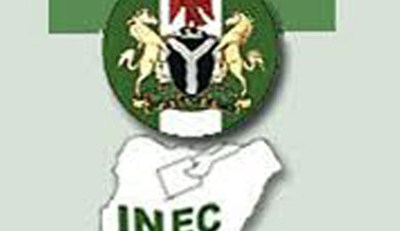 Nick Dazang, deputy director of information at the Independent National Electoral Commission (INEC), in a statement had  quoted the national commissioner, Amina Bala Zakari, as saying that declaring elections inconclusive is fairness to all.

According to the statement, Mrs. Zakari made this known at an event with the theme: ‘Trends of Inconclusive Elections and the Challenge of Strengthening the Electoral Process, held by the Electoral Institute in Abuja on Wednesday.

The statement reads in part;

In order to be fair to all

“Faced with circumstances and armed with the legal provisions, INEC, in an attempt to be fair to all, and to move away from the established syndrome of ‘announce the result at any cost and leave it to the courts’, usually invokes the relevant sections to declare elections inconclusive, pending determination of the winner through supplementary elections.”

No longer business as usual for politicians

“It is no longer business as usual for politicians who embark on the direct intimidation of voters and INEC staff not to use the smart card reader to force over voting perpetrate violence through the use of weapons including guns to scare away voters in an attempt to influence outcome of elections.”

Zakari said to make the country’s electoral process better, the commission was increasing awareness and application of electoral laws and INEC guidelines.