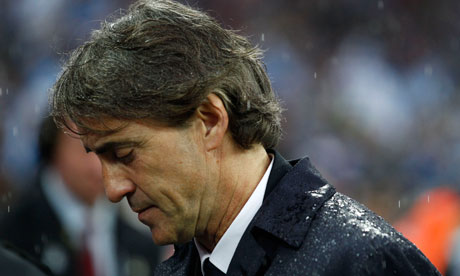 His sack comes just a few days after Inter lost 6-1 to Tottenham in a preseason friendly.

Inter Milan finished fourth in the Serie A last season and it remains a mystery as to why Mancini was not given more time. He has already been replaced by former Ajax coach, Frank De Boer who has a stellar record in the Eredivisie.