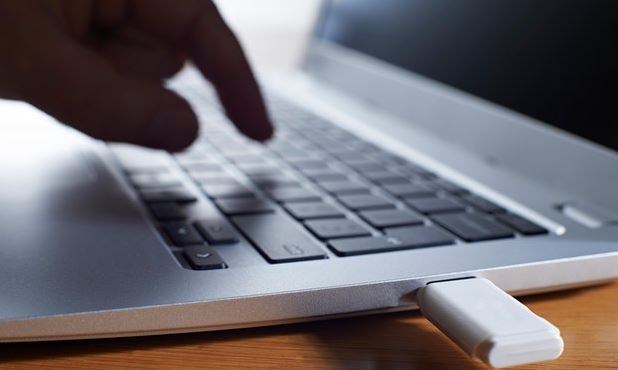 A Nigerian man accused of being the ringleader of an online fraud network that scammed more than $60m (£45m) from companies around the world has been arrested after months of investigation, Interpol said.

The 40-year-old, known only as Mike, was arrested in June along with a 38-year-old in the Nigerian oil capital of Port Harcourt.

He is accused of scamming hundreds of victims and running a network of at least 40 people working from Nigeria, Malaysia, and South Africa.

The man is also said to have money-laundering contacts in China, Europe, and the US, who provided bank account details for the illicit cash flow.

“In one case, a target was conned into paying out $15.4m,” Interpol said. “The network compromised email accounts of small to medium businesses around the world including Australia, Canada, India, Malaysia, Romania, South Africa, Thailand and the United States.”

The scams included a supplier’s email being compromised and fake messages sent to a buyer with instructions for payment to a bank account under the network’s control, or the email account of a high-level executive being taken over and a request for a wire transfer sent to an employee responsible for handling such requests.

Noboru Nakatani, the executive director of the Interpol Global Complex for Innovation, said such crime “poses a significant and growing threat, with tens of thousands of companies victimised in recent years”. The public, and especially businesses, he added, needed to be alert to this type of cyber-enabled fraud.

The arrest was carried out with the support of Nigeria’s anti-fraud agency, the Economic and Financial Crimes Commission (EFCC).

“Following his arrest in Port Harcourt in southern Nigeria, a forensic examination of devices seized by the EFCC showed he [the suspect] had been involved in a range of criminal activities, including business email compromise and romance scams,” Interpol said.

The suspects face charges including hacking, conspiracy and obtaining money under false pretences. They are on bail pending further investigation.