Davido has officially announced the title for his forthcoming EP, titled “Son of Mercy”. 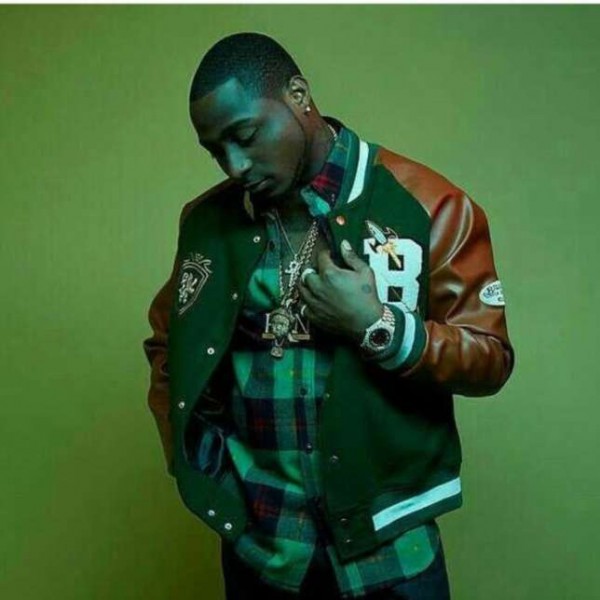 Sharing this via social media, the singer wrote “September we begin the journey to the Son of Mercy double EP”.

The singer was initially going to release a sophomore album in 2015 titled “Baddest” but a Sony Music deal came along with distribution and publishing interests putting off the release of the album.

It was then further revealed by Sony that a full length album might not be released in 2016 but rather an EP will be released to promote his brand in the U.S.

Songs expected on the album include collaborations with local and international artists like Tinashe, Jamaican singer Popcaan, Hip- hop duo Rae Sremmurd among others.