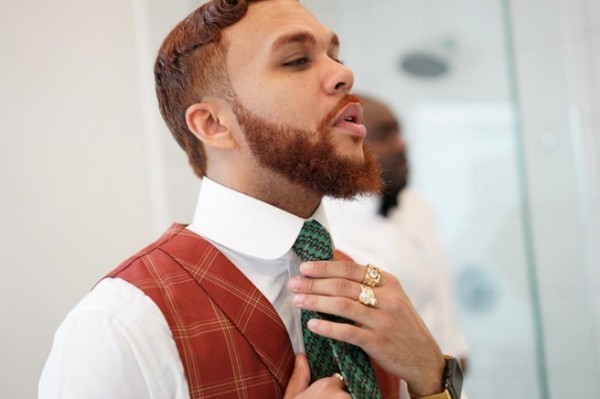 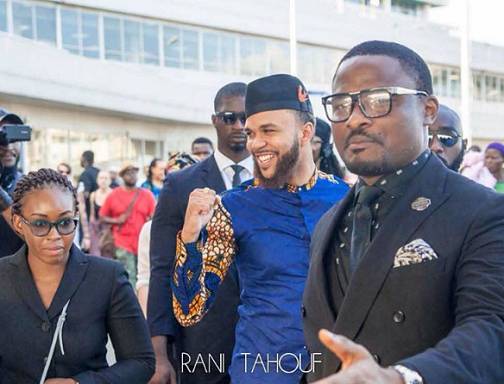 While in Nigeria, the singer will promote his debut album, ‘Long Live The Chief’ and also thrill his fans at Hard Rock Cafe on Thursday, September 1, 2016.

READ: Jidenna signs Groundbreaking Deal for the Launch of his Album “Long Live The Chief” 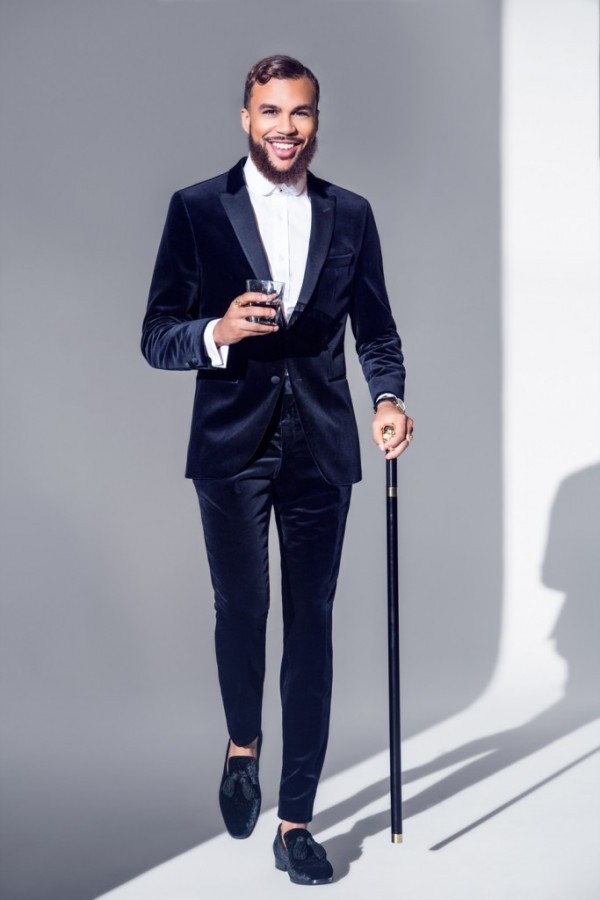 Jidenna’s tour of Africa includes a series of exclusive performances, album release parties and the filming of a BBC documentary, which will chronicle his homecoming journey to Nigeria.

Speaking on his new album, Jidenna says “The record as a whole represents all my experiences of the many worlds I’ve lived in and traveled through from Lagos to Los Angeles.