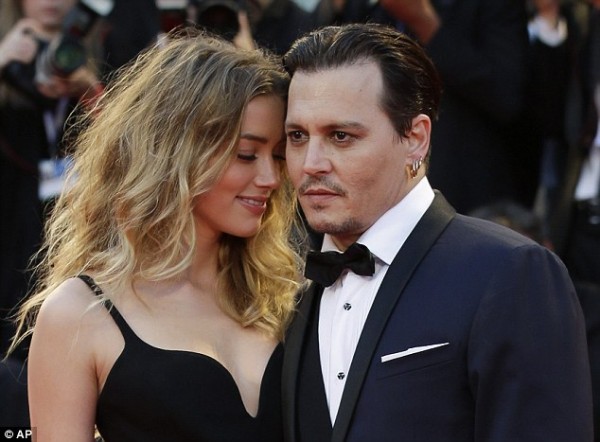 One of the messiest divorce proceedings in recent history has finally been settled. Pirates of the Caribbean star, Johnny Depp and his ex-wife Amber Heard have released a joint statement having settled their divorce on Tuesday. Amber Heard had filed for divorce in May 2016 ending five years of romance with the actor.

The actress had accused Johnny Depp of physically assaulting her and even asked a court to grant a restraining order against him before the divorce hearing began. Depp denied the allegations and she has settled now withdrawn the allegations of abuse as the couple released a joint statement.

“Our relationship was intensely passionate and at times volatile, but always bound by love, Neither party has made false accusations for financial gain. There was never any intent of physical or emotional harm.”