According to Goal.com, Mario Balotelli has met with Manchester United boss Jose Mourinho in his quest to find a move away from Liverpool, but a move to Old Trafford was not proposed as part of the encounter. 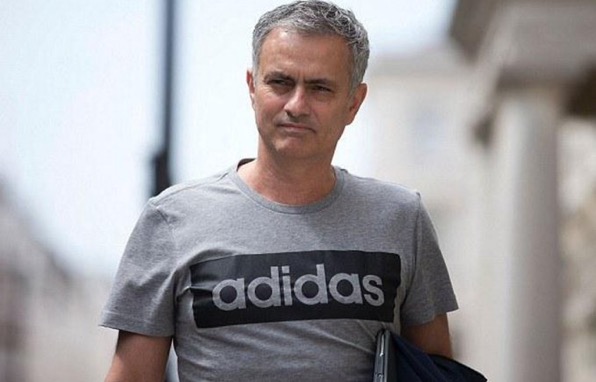 The Liverpool reject is on the lookout for a move after the expiry of an unsuccessful season-long loan move to former club AC Milan in 2015-16, with Jurgen Klopp keen to offload the striker. 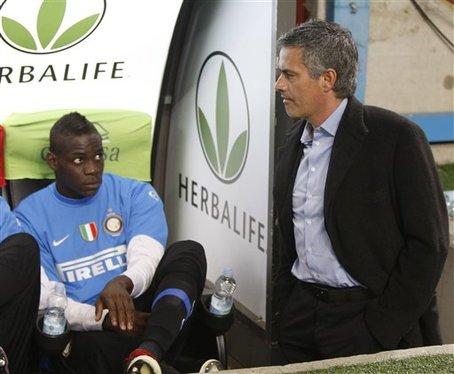 The 26-year-old Italian forward has now called upon his former Inter boss Mourinho to offer guidance and use his vast array of contacts to widen his net as he looks to cut ties with the Merseyside club two years on from his £16 million transfer.