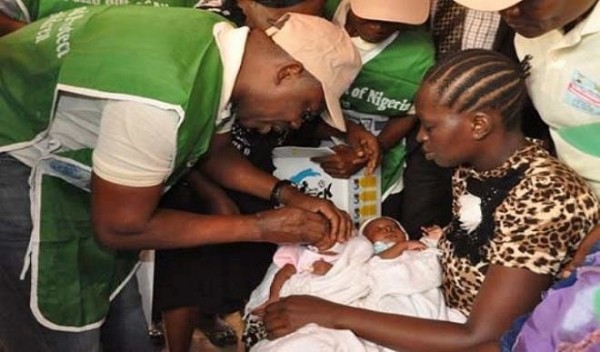 The Kebbi State Government, said on Friday it has secured 247,400 doses of Pneumococcal Conjugate Vaccine (PCV), as part of efforts to rid the state of Polio.

According to the Commissioner of Health, Alhaji Uma Kambaza, the vaccines are being distributed to 669 service points in the 225 wards of the state.

The commissioner said at the flag-off of Vaccines Introduction Strategy in Birnin Kebbi, that the measure was necessary following “the sad” resurgence of polio in Nigeria.

The News Agency of Nigeria reports that recent detection of wild polio virus in Gwoza and Jere Local Government Areas of Borno had elicited renewed national action to wipe out the disease.

Kambaza said the Kebbi government would widen immunization coverage and strengthen surveillance across the state.

According to the commissioner, the focus will be more in Fakai and Wasagu Local Government Areas where influx of displaced persons from Zamfara have been recorded recently.

He said that the government had involved traditional and religious institutions in the mobilisation of parents to take the immunisation exercise more seriously.

Kambaza commended the continuous support of federal agencies, UNICEF, WHO, and other development partners in the design and implementation of various intervention programmes in the state.

Wife of Kebbi Governor, Dr Zainab Bagudu, who was represented at the event by Hajiya Halima Galadima, implored mothers and care givers to ensure that their children were immunised. (NAN)