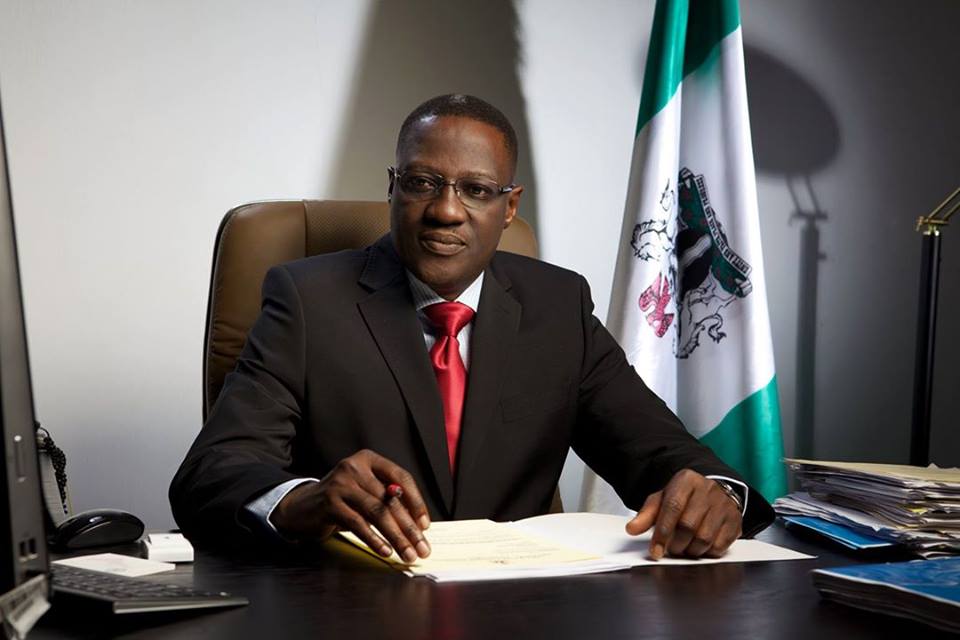 The Kwara Government on Saturday said it had discovered 1,071 workers illegally recruited into the state’s civil service within the last few months.

The Commissioner for Education and Human Capital Development, Alhaji Musa Yeketi, made this known in llorin while speaking at the launch of a book entitled “My Public Service at the Heart of National Development”.

The 114-page book was written by a former Secretary to the State Government and Head of Service in the state, Alhaji Shehu AbdulGafar.

Yeketi attributed the recruitment of the illegal workers to dishonesty among some civil servants in the state, adding that the state was losing N400 million monthly as salary to the illegal workers.
He did not dwell on the issue but said that appropriate actions were being taken on it.

In his speech, the Guest Speaker, Mallam Yusuf Ali, identified military rule, insecurity of tenure and nepotism as factors militating against the progress of the civil service in Nigeria.

Ali, a Senior Advocate of Nigeria (SAN), said that the country’s public service had deteriorated due to “high rate of corruption, nepotism and mediocrity”.

He called for institution of a reward system for dedicated public servants, saying that the measure would boost morale, motivate the people and curb corruption in the service.