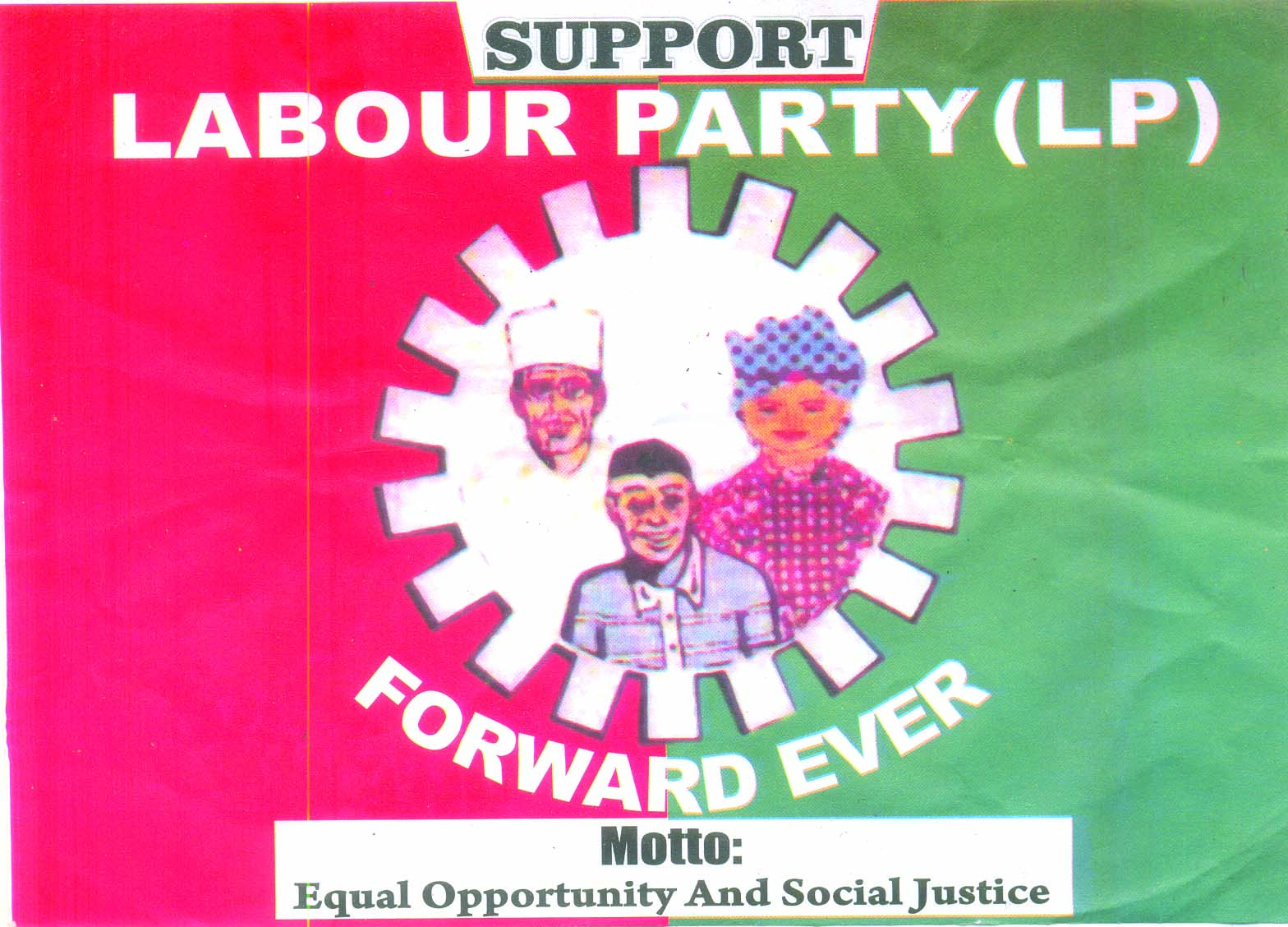 A former caretaker committee chairman of Oorelope Local Government and standard-bearer of the Labour Party, Mr Lukman Balogun, has been declared the winner of the bye-election held on Saturday to fill the vacant Oorelope constituency seat in the Oyo State House of Assembly.

The seat became vacant following the murder of Honourable Gideon Aremu, who represented the constituency on the ticket of the Labour Party.

The Labour Party’s candidate polled 6,122 votes, winning in eight of the 10 wards in the local government, to defeat his closest contender, Mr Jimoh Gbadamosi of the All Progressives Congress (APC), who had 4,148 while the Accord Party’s candidate, Mr Solomon Olabisi came third with 2,123. The APC won in the remaining two wards.

Following the declaration of the results at the office of the Independent National Electoral Commission (INEC), the Labour Party’s candidate said he could only express appreciation to God and the people of the local government, noting that God had chosen to test his party and had made them to succeed.

“The surprising thing in this election is that we defeated them with 1,996 during the poll that returned the late Honourable Aremu and today, we have posted a similar margin with 1,974. It shows that the people believe in us and we will not let them down,” Balogun said.