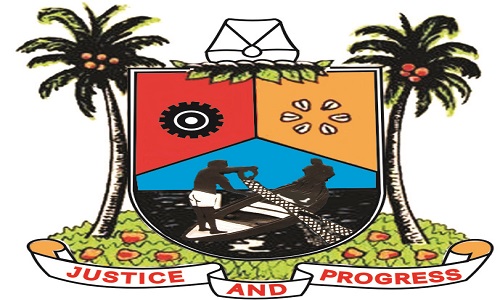 In an effort to boost and economy, food security and employment in the country, the Lagos State government said it has acquired landed properties in Ogun, Ondo and Osun states for large-scale mechanised farming.

The State Commissioner for Information, Mr Steve Ayorinde, made this disclosure in an interview with the News Agency of Nigeria (NAN) in Port-Harcourt.

The commissioner, who did not disclose the quantity acquired, said the state was planning to acquire more land in Oyo state.

“Lagos has the smallest land mass in the country, 23 per cent of that land is water. Lagos decided to acquire land elsewhere for agriculture.

“The decision has to do with economic integration of the South West states,” he said.

“Lagos has just been admitted into the ODUA Group, comprising all the five states in the zone.

Mr Ayorinde added that “What this means is that, if there is economic integration among the six states in the South West, Lagos with its financial status can expand in the area of agriculture in those states.”

According to the commissioner, the plan is to get Federal Government`s approval to link the South West states with train service for effective haulage of agricultural produce.

He said it would be wise to move the produce with train service because trucks and trailers might not be enough to do the job.