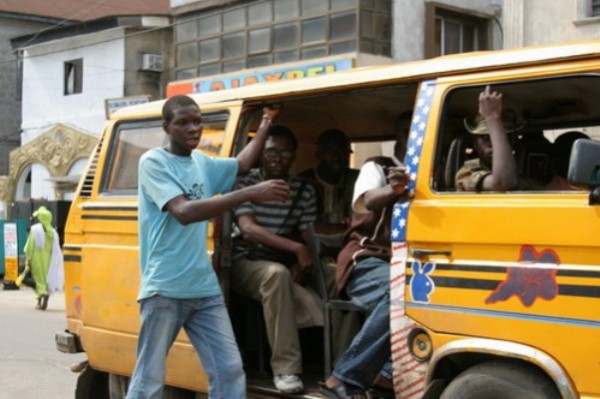 The Lagos State Drivers’ Institute (LASDRI) on Monday urged bus conductors in the state to be civil in their dealings with commuters and other road users.

Mr Philip Ogunlade, the Chief Executive Officer of LASDRI, gave the charge in his address at a one-day training and accreditation of bus conductors in Lagos State.

The News Agency of Nigeria (NAN) reports that 55 executive members of the Bus Conductors Association of Nigeria (BCAN) participated in the exercise which began with medical checks.

According to Ogunlade, the purpose of the exercise is to impart professional skills in the association’s members, as well as improve public confidence and perception among them.

He said: “What we do at the institute is to train and re-train drivers, as well as re-certify them.

“But for the first time in the history of the country, bus conductors are being trained to become better human beings on the road, and relate better with the commuters and other road users.

“We are happy to be part of this noble invention because it will enable us take their data, identify whom they are and the vehicle they work with.

“This will help the government in security areas, so the problem of ‘one-chance’ vehicles will be reduced to the barest minimum.

“That is why we have started computing their data for easy identification”, he said.

Ogunlade added that the institute would not rest on its oars at ensuring that bus conductors and transport unions in the state embrace the state’s traffic laws.

“It is not going to be an affair of the executive alone; we will go all out to ensure that other members of the association undergo training at the institute.

“We will work assiduously with the association and other unions to ensure that they bring their members for training.

“On our part, we have begun an enlightenment campaign for the various unions; starting with the Iyana-Ipaja branch; and next week, we will be conducting the training going for the Mile 2 branch”, he said.

Mrs Bola Tiamiyu, LASDRI’s Director of Training, in her reactions said that the roles of bus conductor were very important in the society.

“This is why we have invited you to attend the training that will make you relate better with other members of the public and become better on the job.

“We believe that at the end of the exercise you will become better conductors on the road”, Tiamiyu said.