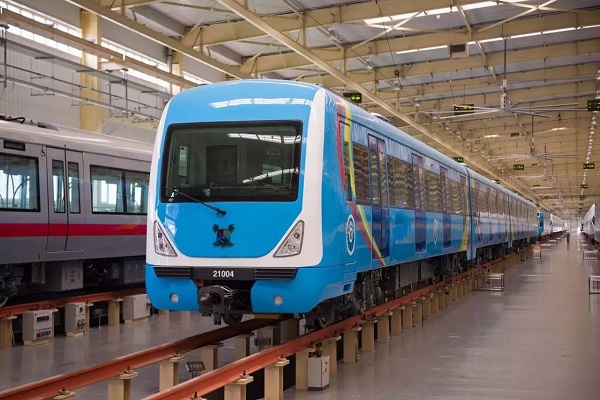 The Lagos State Government has announced it partnership with the Japan International Cooperation Agency to construct a urban rail line worth $1bn in the state to further boost the economy and reduce transportation hardship in the state.

The Commissioner for Transportation, Dr. Dayo Mobereola made this disclosure at a workshop organized by the Lagos Metropolitan Area Transport Authority, LAMATA, in conjunction with the Japanese agency.

The project to build monorail linking Marina, Victoria Island and Ikoyi was conceived after a survey was conducted by both LAMATA and Japan International Cooperation Agency, titled: ‘Lagos Urban Railway Development Project in the Federal Republic of Nigeria’.

While explaining the reason for choosing the Marina-VI-Ikoyi axis as the site of the project, the commissioner said that the area
constitutes major attraction for business in the state and the State’s GDP comes mainly from there.

He further stated that existing structures would not be affected during the project, “since the middle of the roads would be used for its implementation,” but the state would compensate the people if the structures were affected.