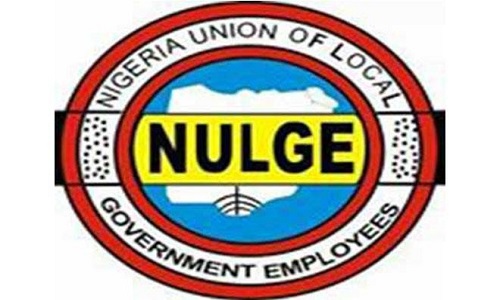 The strike action embarked upon by the Nigeria Union of Local Government Employees (NULGE) in Kwara State, has been suspended.

The Union had embarked on indefinite strike in June to protest non-payment of salaries.

However, in a statement issued Wednesday and signed by its Secretary, Comrade Afolabi Abayomi, the Union said its decision to suspend the strike followed the promise of the state government to assist local councils in paying a full month salary to their workers.

It would be recalled that Governor Abdulfatah Ahmed, last week approved the release of N162m to augment local government allocation for the month of July to enable them pay a full month salary to their workers.

He also pledged to work with the council chairmen in finding means to clear the existing backlog of council salary and pension arrears.