A Gudu Upper Area Court in Abuja on Monday sentenced a 30-year-old man, Hassan Jamilu, to twelve weeks in prison for breaking into Shoprite’s cash room and attempting to break the safe.

The Judge, Alhaji Umar Kagarko, gave Jamilu an option of fine in the sum of N30, 000 and warned him to desist from committing crimes.

He also advised the plaintiff, as a private organisation, to file a civil matter for compensation. 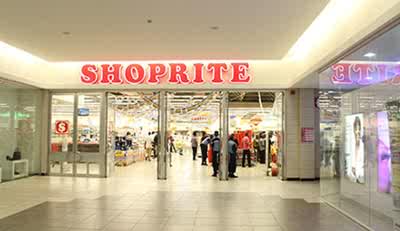 Jamilu of no fixed address was arraigned on a three-count charge of criminal trespass, shop breaking and attempt to commit an offence of theft.

The Prosecutor, Patrick Ebong, had told the court that one Harrison Jatau of Pavilion Security Limited, Shoprite mall, Apo, Abuja, reported the matter at the Apo Police Station on April 25.

He said Jamilu criminally trespassed into the said mall through the backyard, climbed the fence to the roof top and broke into the ceiling.

He said the convict used a robe and dropped down into the cash room of the mall and attempted to break the safe.
Ebong said the security alarm blew and the convict narrowly escaped and was eventually caught and arrested by the police on Aug. 15.

He said that the convict was also captured by the CCTV installed within the rooms of the mall.

Ebong said that the offence contravened Sections 348, 355 and 95 of the Penal Code.

He also said the convict was arrested with pliers, scissors, two screw drivers, one flame mate burner and its gas, rain coat robe and an umbrella.