A 32-year-old man, Wale Adeyemi, is now confronted with impending imprisonment as he has been charged before an Ado-Ekiti Chief Magistrate’s Court for allegedly stealing 25 goats and nine sheep. 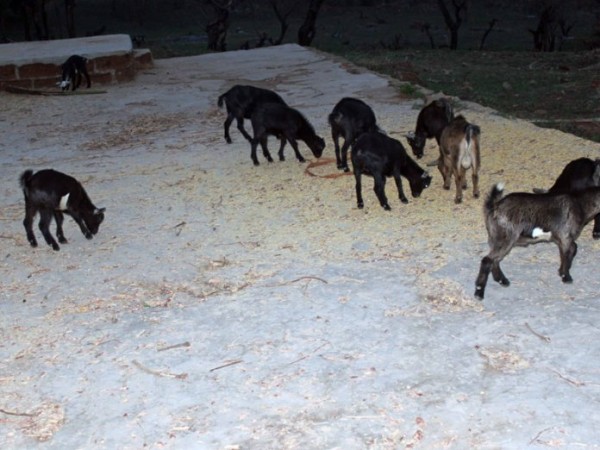 Shortly after he allegedly committed the offence, Adeyemi was arrested by the police and detained in police custody to give room for police investigation .

Upon arraignment on Wednesday, the Police prosecutor, Inspector Caleb Leranmo, told the Court that the accused committed the offence on July 24, 2016, at Atikankan area of Ado-Ekiti.

He alleged that the accused, on the said date, unlawfully stole 25 -she goats and nine sheep, which valued as several thousands of naira.

According to him, the offence contravened Section 390 of the Criminal Code, Cap C 16, Laws of Ekiti State 2012.

However, the accused pleaded not guilty to the offence while his counsel, Chris Omokhafe, prayed the court to grant bail to his clients in liberal terms, promising that he would not jump bail.

Chief Magistrate Aderopo Adegboye consequently granted bail to the accused in the sum of N50,000 and two sureties in like sum.