Man shoots Grandson after mistaking him for a Monkey 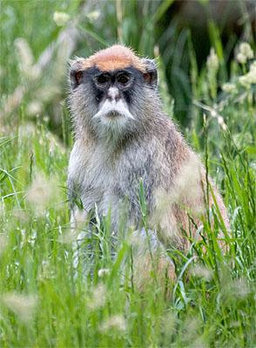 A 10-year-old boy was injured after he was shot by his grandfather who mistook him for a monkey in an incident in Kota Tinggi, Malaysia on Tuesday.

Kota Tinggi district police chief, Superintendent Rahmat Othman said the incident took place at about 9.10 am when the 79-year-old man was on the lookout for pests in his orchard.

He said the septuagenarian, who was also the complainant in the case, saw a moving object and quickly shot at it with his shotgun.

“Suddenly, he heard someone screaming in pain and realised that the monkey that he had shot was actually his own grandson,” Mr Rahmat said in a statement, adding that the pupil of Sekolah Kebangsaan Mawai, Kota Tinggi, was rushed to Sultanah Aminah Hospital (HSA) in Johor Bahru for treatment.

The boy had three shotgun wounds on his head and body, and HSA had to carry out an operation to remove the pellets, said Mr Rahmat. The boy is now in stable condition.

“Police have seized a 32-inch Simpson Double Barrel shotgun belonging to the senior citizen. He was also detained to help in the investigation under Section 39 of the Firearms Act 1960,” said Mr Rahmat.