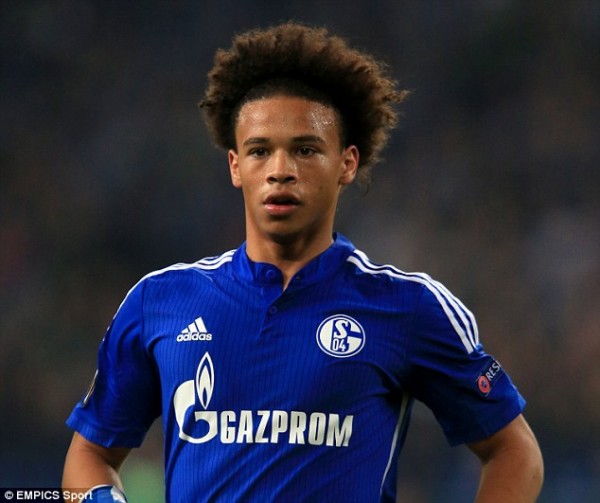 Manchester city have signed Schalke forward, Leroy Sane for the sum of £37m on a five-year deal after he completed his medicals at the Etihad on Monday afternoon.

He is Pep Guardiola’s fifth signing this season and he will join new arrivals, Gundogan and Nolito in hoping to have a successful spell at the club.

The 20-year-old said, “I feel really good, I’m happy to be here and happy that it has all worked out. Now I can settle here in Manchester and play for City,”

He admitted that one of the factors which convinced him to make the move was Pep Guardiola himself; “I followed Pep at Barcelona and at Bayern where he achieved a lot and worked really well with young players. I think he can make me a more complete player. I think I will need a bit of time to start with because it’s another league and there’s a different style of play but I think I can adapt very quickly.”