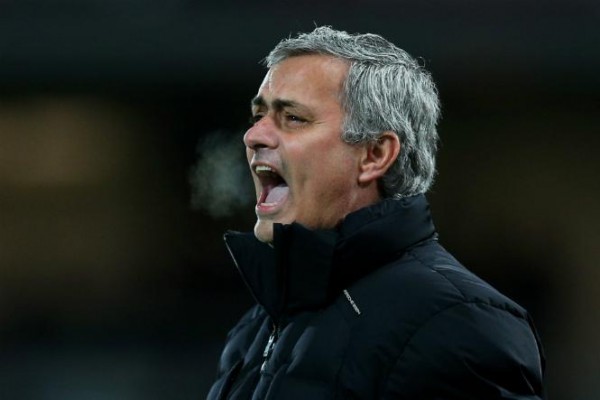 A leading figure at FIFPro has launched a scathing attack at Manchester United boss Jose Mourinho, suggesting he deserves to be in Prison for the treatment of Bastian Schweinsteiger.

Schweinsteiger, 32, who joined from Bayern Munich in a publicized £9million move, has been told to train with the reserves by new manager Jose Mourinho.

In his defense, Dejan Stefanovic, a board member of world players’ union FIFPro, suggests the Germany international should initiate legal proceedings against Mourinho.

“In Slovenia, we would have indicted Mourinho and asked for the highest penalty – three years in prison.

“This is clearly meant to discourage Bastian. Unfortunately, a lot of our fans accept that, because he’s idolised and he’s getting a lot of money, he can be treated differently.

“They do not perceive our rights as equal to their rights just because we earn a lot of money and that’s not right.”

“He should turn to the PFA and he should file a complaint and I would also seek a penalty for Mourinho.

“Mourinho is setting a bad example. I would take it to the ordinary court. In our case, the penal code is quite clear. If there is bullying and harassment, there’s a prison sanction, a maximum of three years in prison.

“[This is] in Slovenia and in most countries in Europe, but nobody applies that [to football]. Usually, in our case, it’s enough for us to call the club and just threaten but nobody seems to have done it yet in England.”

“He should turn to the PFA and he should file a complaint and I would also seek a penalty for Mourinho.”