Home News Feed My Wife Is Sleeping With Our Pastor, Has Two Children With Other...
Facebook
Twitter
WhatsApp 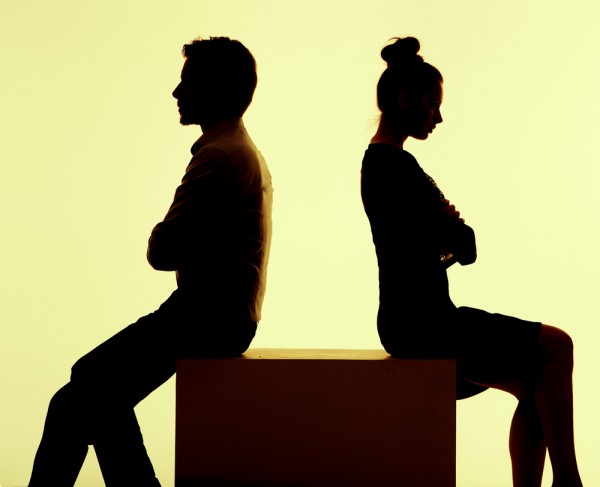 A 49-year-old businessman, Mr Andrew Ndubisi, on Wednesday prayed an Igando Customary Court in Lagos State to dissolve his marriage to his wife, Saraphina, for allegedly being promiscuous.
The petitioner also said that his wife was secretive, as she had two previous children to two other men before they were married.

Andrew said she failed to bring it to his knowledge.
“My wife had two boys from two men but did not tell me before we married.

“After our marriage, she brought them to live with us and I was paying their school fees.”

“My wife is promiscuous, she dates different men,” Ndubisi told the court.

He also alleged that the wife had an affair with their pastor.
He accused his wife who had a daughter for him in their four-year marriage of adultery.

“My wife is a flirt, she dates different men. I have caught her severally with some of her lovers.

“She is also having an illegal affair with our pastor.

“I got to know when her cell phone rang and she left our room to receive it.

“I trailed her behind without her knowing and l eavesdropped; she ended the call with, ‘I love you’.

“When she returned, I secretly copied the number unknown to her and saved it on my cell phone.

“When I dialled the number on my cell phone, it was our pastor’s name that appeared on its screen.”

He said that Saraphina was too demanding adding that despite the fact that he was always meeting her needs, she was in the habit of stealing his money.

“She once absconded with my daughter to an unknown destination and demanded N30,000 from me before she returned with her.

“I had to send her the money”.

He urged the court to dissolve the marriage, alleging that his wife could infect him with sexually transmitted diseases such as HIV due to her adulterous acts.

Saraphina, 42, also a businesswoman, however, denied all the allegations, saying that instead she had been faithful to her husband.

“I have been faithful to my husband since we got married. I am not dating our pastor, he is just a spiritual father to me,” she said.

She told the court that her husband was hot tempered and was always beating her.

“My husband was always beating me at any slightest provocation; I had suffered injuries in my eyes on three occasions from his beatings.

“He once stripped me naked in public and beat the hell out of me.

“There was a day he beat and pushed me down from the staircase and l lost my two-month-old pregnancy.”

She said that her husband also had three children from different women.

It was my husband, Andrew that sent me packing from our matrimonial home after he threatened to kill me.

“I left his house with my daughter then. He later begged me to return which I did and he forcefully snatched my baby from me.

“Up till today, I have not set my eyes on my daughter,” she said.

The president of the court, Mr Adegboyega Omilola, adjourned the case till Aug. 23 for hearing.