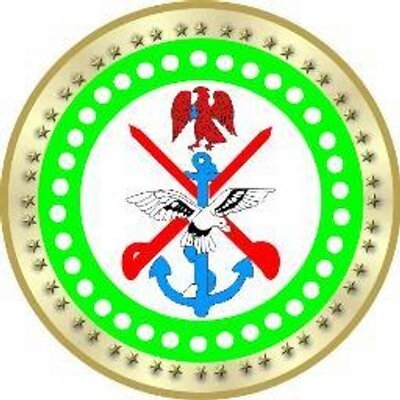 The Defence Headquarters (DHQ) has responded to the latest move by the dreaded Boko Haram sect of announcing a new leader as it said the move is irrelevant and inconsequential to their operation in the north east.

The Director of Defence Information, DHQ, Brig. Gen. Rabe Abubakar, who made the statement in Abuja on Wednesday while responding to questions from newsmen said the military remained focused in its quest to rid the country of insurgents adding that the move by the group was only aimed at seeking attention and relevance.

“As far as we are concerned, what Boko Haram or their cohorts are doing is of no relevance to our operations against them.

“We are just focused on clearing the remnants of the insurgents that are scattered around.

“What they are doing is to seek relevance and to tell the world that they are still around whereas they have been decimated.

“Their latest move is the antics of a fading group and I believe that in the shortest time they will be history,” he said.

Earlier in the week, we reported that the Islamic State (ISIS) had replaced erstwhile leader of Boko Haram Abubakar Shekau with Abu Musab al-Barnawi, claiming that the terrorist group based in Syria announced in one of their magazines.