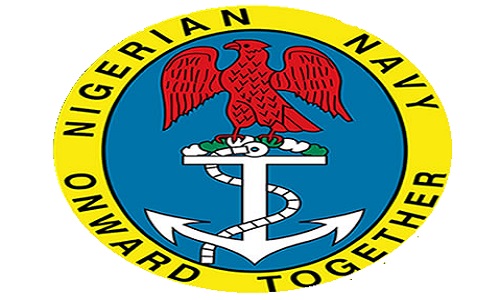 The Nigerian Navy authorities at NNS DELTA, Warri, on Saturday, said two middle-aged men suspected to be involved in the attacks on Chevron facilities in Delta State, have been arrested.

The Commander of the Naval Base in Delta State, Commander Joseph Dzunve, told journalists that the suspects were apprehended in Sapele area of the state following a tip-off.

Dzunve said the attacks on the oil facilities located in Warri North local Government area were carried out between May and July this year.

“Today, I am pleased to inform you that after persistent efforts, the NNS DELTA, being part of the maritime component of the Operation Delta Safe, has arrested two suspects responsible for the attack on Chevron facilities”, the NNS commander was quoted by the News Agency of Nigeria (NAN) as saying on Saturday.

“They were deeply involved in various forms of crimes, including pipeline vandalism and sea robberies along the waterways in Warri North.

“The two apprehended suspects are not the only ones involved in the attacks on the oil facilities in Warri North. Others who are still at large will soon be apprehended”, Mr. Dzunve stated.