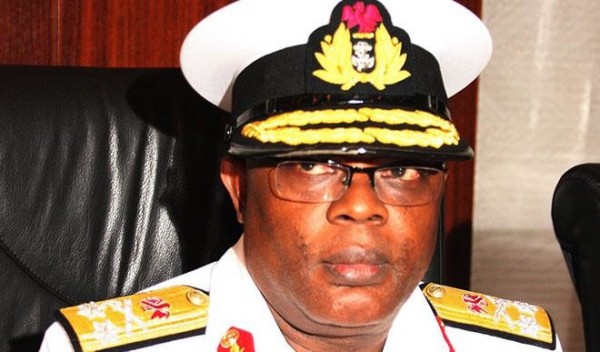 The Nigerian Navy is to benefit from the N60billion, which the Federal Government is presently seeking from the China-Africa partnership loan.

This is just as the Navy yesterday commissioned 39 locally built gunboats as well as 45 operational vehicles to fight militancy in the country.

The Chairman, Senate Committee on Navy, Senator Yisa Haman, who spoke to journalists yesterday at the Western Naval Command Headquarters in Apapa, Lagos, said plans have commenced to ensure the Navy gets adequate funds in the 2017 budget, as well as the N60 billion China-Africa partnership loan.

In his remarks, Chief of Naval Staff (CNS), Vice Admiral Ibok-Ette Ibas, said that the boats were built with improved features from the 30 inaugurated in Port Harcourt, Rivers State.