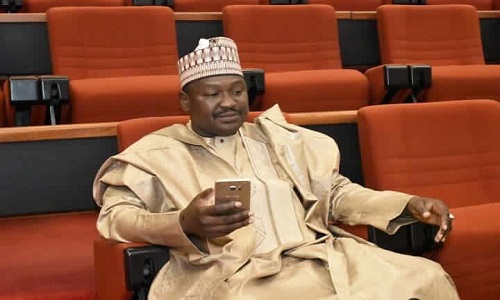 The new Boko Haram base in Bauchi State, has been dismantled by the Nigerian Army, Chairman of the Senate Committee on Navy, Senator Isa Hamma Misau, has disclosed.

Misau, who is the All Progressives Congress Senator representing Bauchi Central, had recently raised an alarm that Boko Haram militants were migrating from the epicentre of the insurgency in Borno and Yobe States to settle in Bauchi.

According to him, the sect had set up a new base in the Burra forest and from there, were launching attacks on his people.

Giving an update yesterday, the senator said troops of the Nigerian Army had raided the base and the sect members have been routed out.

“Soldiers in about 20 trucks stormed the area and carried out massive military operation. Major roads to the forest were blocked before they raided the sect’s base”, Misau said.