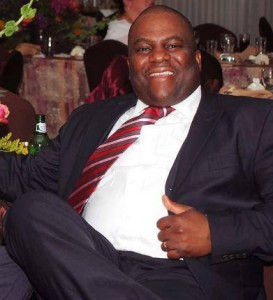 As speculations trail the death of Olisa Nwakoby, the manager of First City Monument Bank, FCMB Plc branch in Lekki, Lagos state, family members have reacted, saying the deceased could not have killed himself simply because he was indebted to the bank.

A close member of the family dismissed reports making the rounds, insisting that the deceased may not have killed himself over money issues because he is from a very rich family and the money he was reported to be owing the bank is chicken feed to his family.

Speaking with Pulse, the family member, who spoke on condition of anonymity, said, “Olisa was depressed all right but I can tell you that the N350 million loan debt that people are saying could have led him to commit suicide is far from the truth. “Something must have triggered the suicide and not the money because the family had been making plans to sell one or two houses to raise the money to pay back the loan. “In fact, one of his brothers could bring out the money without stress, so that could not have been the reason Olisa killed himself. There is more than meets the eyes,” the family member added. It would be recalled that Nwakoby last week committed suicide in front of Our Lady Star of the Sea Catholic Church in Lekki, area of the state.