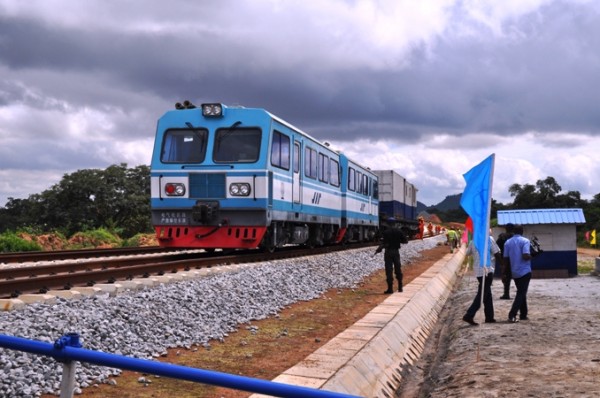 The Niger State Government has appealed to the Federal Government to consider the Niger-Abuja rail line as the next priority in the list of rail lines to be constructed in the growing need to ease the movement of people and goods across the country.

The government made the plea on the heels of assurance by President Muhammadu Buhari last Tuesday during the commissioning of the Abuja-Kaduna standard gauge rail service that his administration will link state capitals with rail lines.

The Commissioner of Information, Culture and Tourism in the state, Mr Jonathan Vatsa, who made the call in a statement at the weekend, said it had become imperative because of the proximity of Niger to the Federal Capital Territory.

Vasta said Niger State had the historical record of being an economic melting pot with the existence of the famous Baro port and the railway transit through Mokwa, Minna, Akare, Wushishi and Gwada.

While commending the Federal Government for the completion and inauguration of the Abuja-Kaduna rail service, the state government said the same gesture should be extended to Niger State as a deliberate policy for economic expansion.

The state government also called on the Buhari administration to consider converting the Minna airport to an international cargo airport.