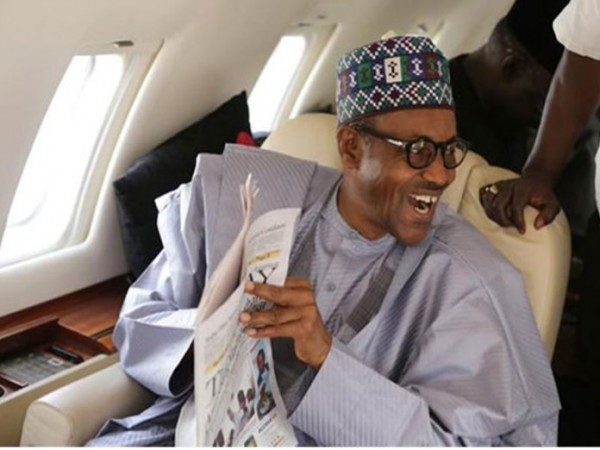 President Muhammadu Buhari has blamed Nigeria’s economic downturn on a sharp downturn in the price of crude oil on the international market.

“It has been a very difficult year for Nigeria. Before we came to office, petroleum sold for about $100 per barrel. Then it crashed to $37, and now oscillates between $40 and $45 per barrel.

“Suddenly, we’re a poor country, but commitment to transparency and accountability is not making people know that there is severe shortage,” the President said.

Nigeria is on the verge of an economic recession and is no longer Africa’s largest economy following a recalculation of both countries GDP by the IMF.