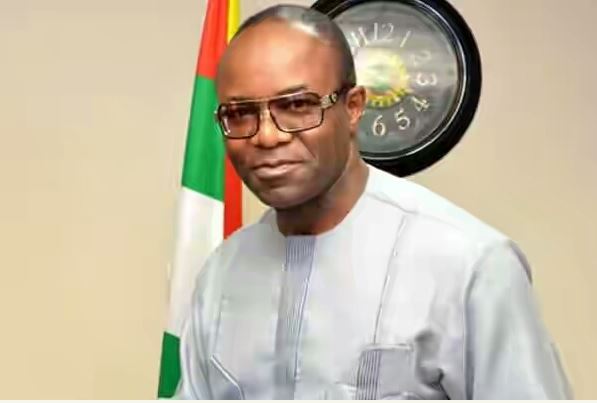 India and the United States have slashed their imports of Nigerian crude oil by 43 per cent and 53 per cent, respectively, translating to a loss of at least N88bn in earnings, the latest report from the Nigerian National Petroleum Corporation has shown.

The Asian country had in January imported 16.29 million barrels of Nigerian crude, its highest monthly level this year, the NNPC data showed.

The US, whose imports of Nigerian crude rose by 577.8 per cent in the first quarter of this year compared to the same period of 2015, reduced its import by 5.77 million barrels in May from 10.13 million barrels in the previous month.

In February, the US bought as much as 12.12 million barrels from Nigeria, making it the second largest buyer of the country’s crude after India.

Using a conservative price of $40 per barrel and N197/$ official exchange rate in May, the decrease of 11.14 million barrels in the two countries’ imports of Nigerian crude amounts to N87.9bn.

The Editorial Director, European and African Oil, Platts, Joel Hanley, in an interview with our correspondent on the sidelines of the Platts’ Lagos Oil Forum, said India “can go anywhere else to buy if the price is right.”

He, however, said, “Nigeria has priced itself to a level where it has regular buyers in India; obviously, there is investment from India that helps that flow. I will say that it is a buyer’s market. India, China and every other buyer have their pick of the grades these days, and that is why differentials are so low. They can pick and choose whatever they want.

“I think right now in this kind of environment, it is about securing a good relationship and a good, reliable trade flow. Trust is so important. And I think if India and Nigeria can focus on that relationship, there shouldn’t be too much threat to that.

“However, if someone comes in at a cheaper price, then I don’t know how long the Indians will stick around because, they, like everyone else, have money to make.”

Three of Nigerian oil grades, Forcados, Qua Iboe and Brass River – have in the past three months been under force majeure – a legal clause that allows companies to cancel or delay deliveries due to unforeseen circumstances.

The PUNCH had recently reported that a number of India-owned refiners have been actively picking up Malaysian oil cargoes for loading in July and August amid growing uncertainty over the exports of Nigeria’s crude grades, according to regional sweet crude traders.

Following the spate of production disruptions largely caused by the recent surge in militant attacks on oil infrastructure in the Niger Delta that cut the nation’s output to the lowest in almost three decades, exports of the commodity from the country have continued to take a serious beating.

Nigeria relies heavily on earning from oil exports, and the recent production disruptions came as an additional headache for an economy that already suffers from the sharp drop in oil prices since 2014.

Weak demand for Nigerian crude oil has caused the number of ships without cargoes to rise to levels not seen in recent times.

As a result, the cost of sending crude oil cargoes from West Africa to Northwest Europe on Suezmaxes has dropped to the lowest level in over 14 years, Platts data has shown.

The continued force majeure on the three grades has substantially reduced the demand for Suezmaxes in the region in recent months, and caused WAF tonnage list to swell to levels rarely seen by veteran market participants.

Suezmaxes are medium to large-sized ships with a deadweight tonnage between 120,000 and 200,000. They are the largest marine vessels that meet the restrictions of the Suez Canal, and are capable of transiting the canal in a laden condition.

According to one shipbroker’s position list, there were 32 ships available prior to the start of the current fixing window, versus a three-month average of 14.8 ships. There were also 29 ships free of cargo, which could make WAF fixing window.

The number of ships means that each cargo that is shown to multiple owners attracts multiple offers and allows charterers to drive freight rates downwards.