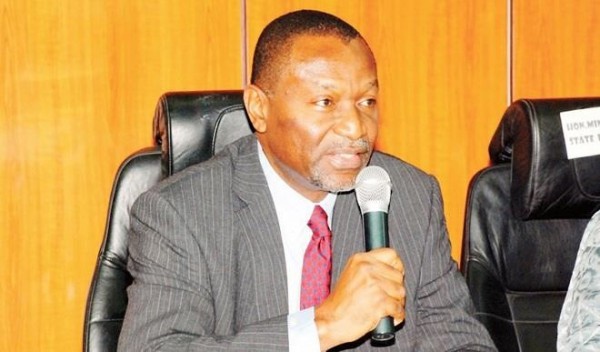 Nigeria will establish a $25 billion Infrastructure Development Fund to finance projects in the country, the Minister of Budget and National Planning, Udoma Udo-Udoma, has said.

Mr. Udo-Udoma said this while receiving the Report of the three-day Pre-Summit Workshop from the Infrastructure Public-Private Partnership Summit Group on Thursday in Abuja.

He said the development fund would provide a pool of fiscal resources for long term financing of priority projects.

He said the ministry had developed the National Integrated Infrastructure Master Plan (NIIMP) for accelerated infrastructure development in the country for the next 30 year.

“The fund seeks to raise the stock of infrastructure from the current level of 20 per cent to 25 per cent of the GDP to at least 70 per cent by 2043.

“A total investment outlay of 3.05 trillion dollars will be required for the implementation of NIIMP.

“The investment will be geared towards meetings infrastructure requirements of the major sectors of the economy.

He pointed out that the implementation of the NIIMP required collaboration of stakeholders – Federal and State Governments and the private sector – to provide required investments.

“The NIIMP, apart from being a robust framework for infrastructure development, will also serve as investors’ guide, enhance economic growth, and create job opportunities among other benefits”, he said.

Earlier, Abubakar Mahmoud, Chairman, Infrastructure PPP Summit Group, said the group was formed to address deficit in infrastructure and that government alone could not drive the provision of infrastructure.

Mr. Mahmoud said that the concept of forming the group was for private sector to pull resources and expertise together to create framework for PPP dialogue and engagement.

“We have received a lot of support from government agencies, including the ministry”, he said.

Also Speaking, Daniel Gori, a member of the team who presented an outcome of the summit, said that infrastructure was key to reclaiming Nigeria as the biggest economy in Africa.

Gori recalled that Nigeria had lost its first position as the largest economy in the continent to South Africa.

“The report focuses on Power, Transport, Agriculture and Health and we have analysed all sectors and ways they can be developed”, he said. (NAN)