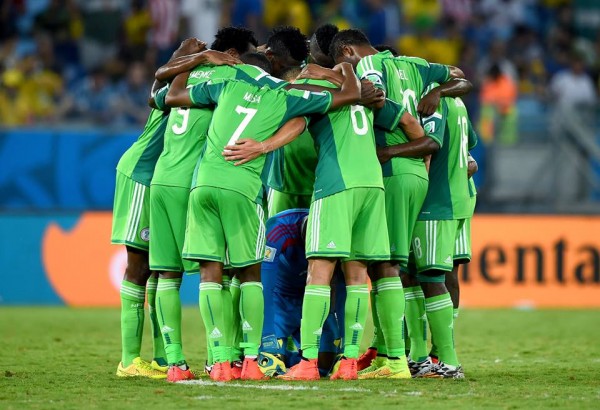 The Nigerian Olympic team is still stuck in Atlanta, 36 hours to their opening match at the Rio 2016 games. Nigeria’s preparations for the Rio 2016 Olympics have been marred by a lack of funding as well as poor preparation. The coach of the team, Samson Siasia disclosed a week ago that his salary had not been paid in five months.

Reports indicate that the NFF did not make payment to the airline on time and as such, the team will not be able to arrive Rio on time.

Nigeria will play Japan on Friday as a source told BBC that the reason for the delay was as a result of a result in the payment.

“It is a cumbersome exercise but they should have started the process much earlier, which NFF was pointing out. This issue has nothing to do with the NFF,”