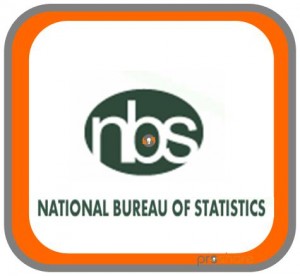 According to the National Bureau of Statistics (NBS), Nigeria’s unemployment rate is now 13.3%.

NBS said on Wednesday that the unemployment rate rose from 12.1 per cent in the first quarter of 2016 to 13.3 per cent as at the end of the second quarter. This was stated in an unemployment report released in Abuja by the Statistician General of the Federation.

The bureau stated in the report that the number of people that were unemployed or underemployed increased from 24.4 million as at the end of the first quarter to 26.06 million persons.

Part of the report reads, “The number of underemployed in the labour force (those working but doing menial jobs not commensurate with their qualifications or those not engaged in fulltime work and merely working for few hours) increased by 392,390 or 2.61 per cent resulting in an increase in the underemployment rate to 19.3 per cent in Q2 2016 from 19.1 per cent in Q1 2016.

“In view of this, there were a total of 26.06 million persons in the Nigerian labour force in Q2 2016, that were either unemployed or underemployed compared to compared to 24.5 million in Q1 2016.”